Trays & columns are the separation devices that are used in the process plants like the distillation towers. The tray column is one of the most widely used distillation columns. The trays & columns help in improving the vapor-liquid contact during the separation of the liquid mixtures to the desired level. Globally, half of the columns that are used in the industries, are all equipped with trays. The other half is equipped with packings.

The distillation trays are one of the most-important equipment among all those equipment that are used in the process & separation industries. Its working mechanism also employs columns through which the liquid flows down to pass across the trays through the crossflow or counter-current flow. Sometimes, trays are also referred to as ‘plate columns’.

After this, the reboiler that is located at the bottom of the tower separates the liquid mixtures into a vapor that ultimately creates a liquid product stream when it gets back to the column. This is the point of the time when the vapor travels upward through the trays and then comes in contact with the stream of the down-flowing liquid. Now, the process of separation of the liquids begins. Here, the vapor enters into the condenser located at the top of the column. Once, the vapor is condensed, it gets split into an overhead product stream or the distillate.

At Sepco Process Inc., we manufacture and supply high-quality distillation trays that provide an effective solution for the separation of the mixture of different types of liquids. 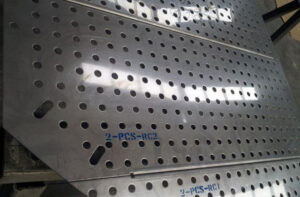 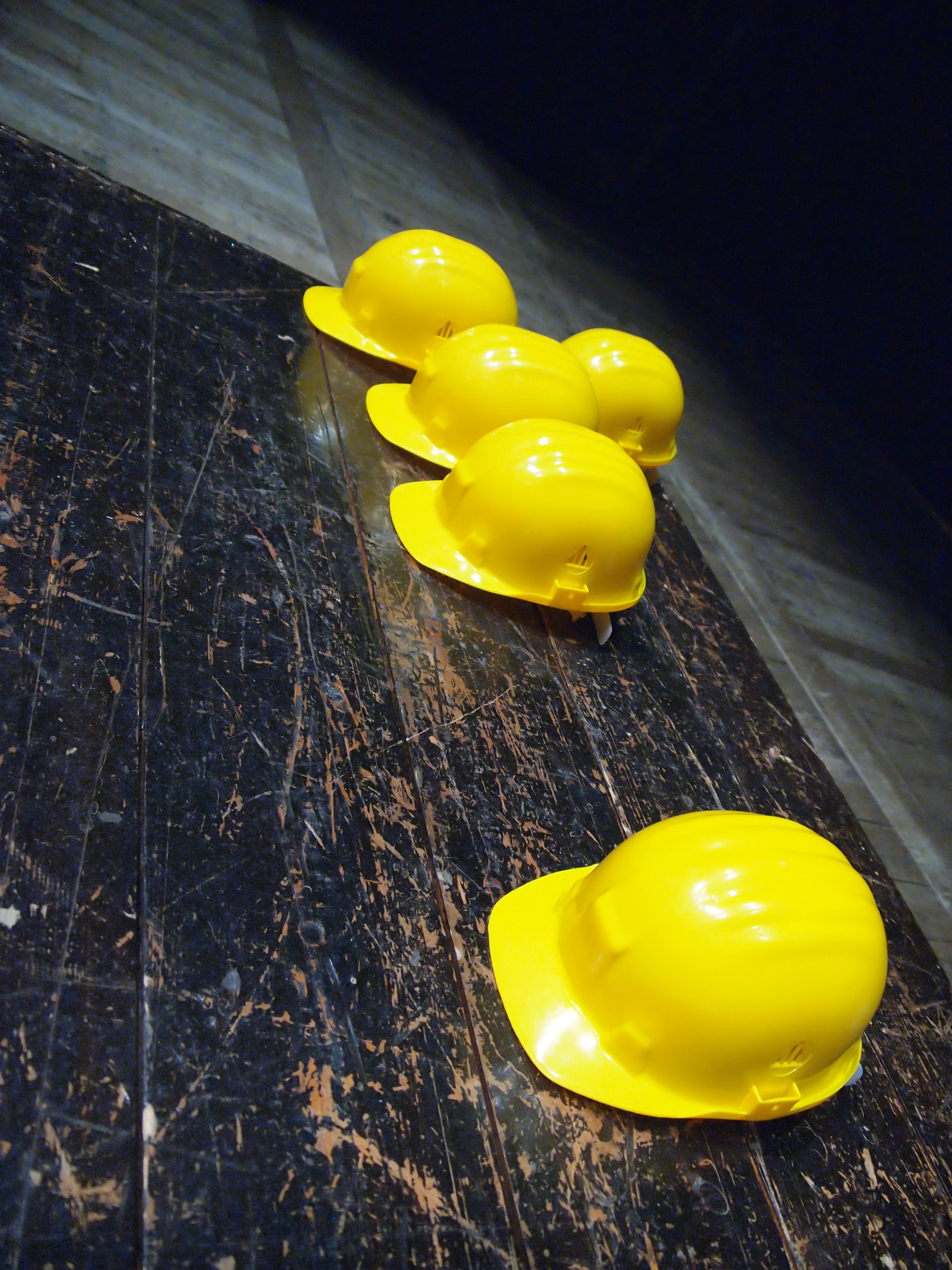