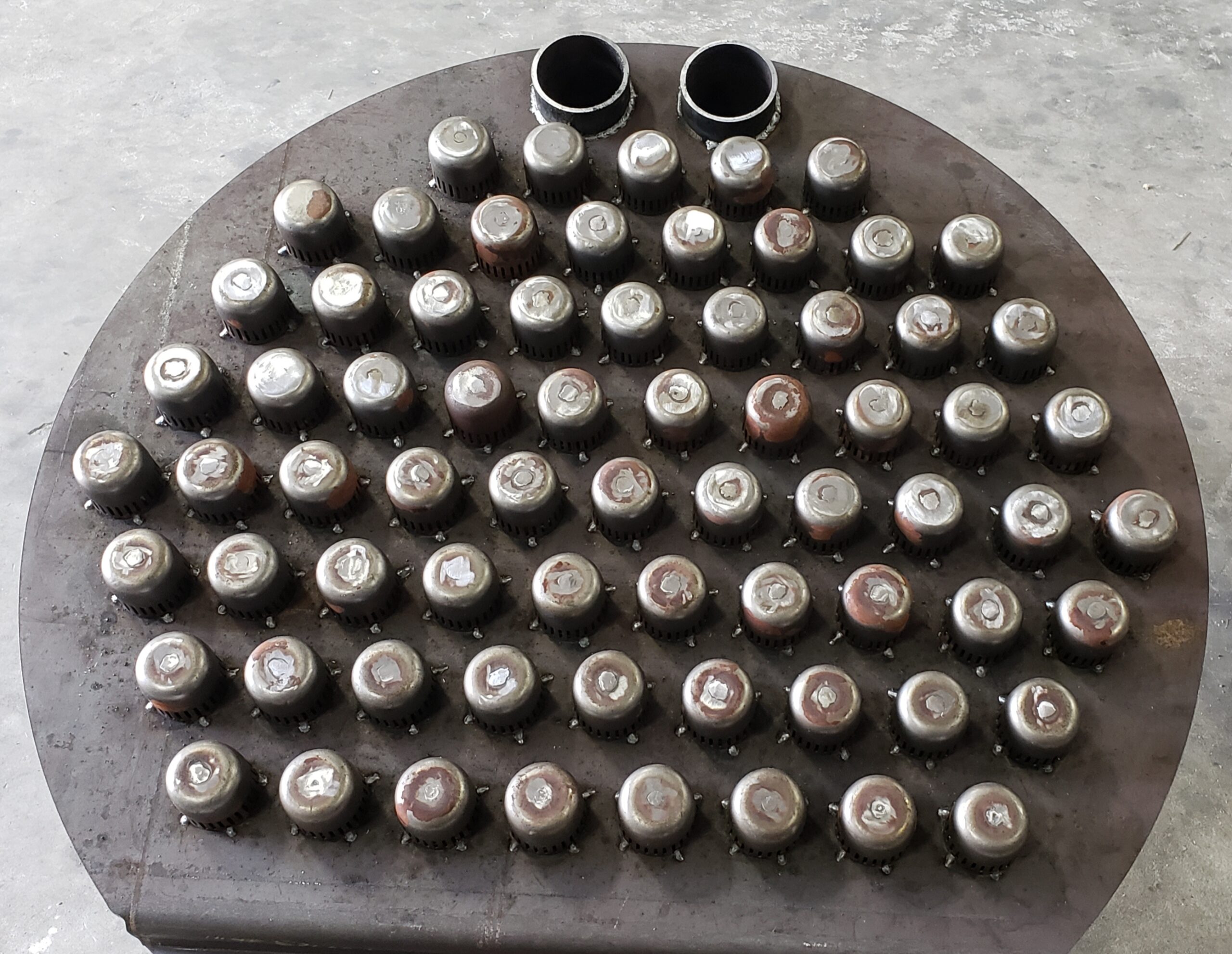 A bubble-cap tray is a flat & perforated plate that has risers around the perforations. These types of trays also have caps in the form of cups that are inverted over the risers. It also has a chimney fitted over each hole. The inverted caps allow the vapor to pass out as there’s a space between the riser and the caps. The rising vapor passes through the chimney of the tray and then moves downward due to the position of the cap. Finally, it gets discharged through the slots in the cap thereby bubbling through the liquid left in the tray.

Sepco Process Inc. has been one of the largest manufacturers of the best quality of bubble-cap trays since the time of its establishment. Our bubble-cap trays have a very high turn-down ratio due to which they are widely used for loads with a low volume of liquid. Moreover, they are found to give better performance when operated with a dynamic balance in optimum conditions. 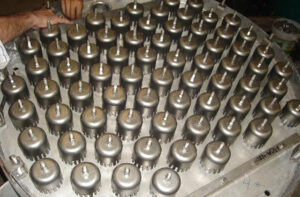